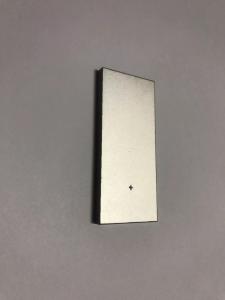 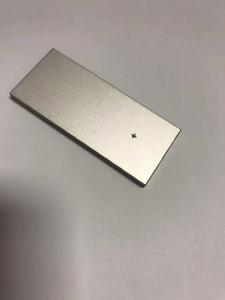 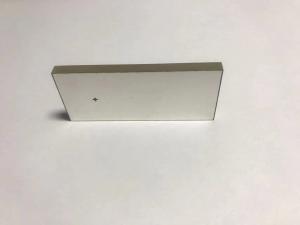 Shape : round, ring, or tube

Your inquiry related to our product & price will be replied within 24hours.
· Well-trained & experienced staff are to answer all your inquiries in English of course.
· Working time: 8:30am - 5:30pm, Monday to Friday (UTC+8).
· OEM & ODM projects are highly welcomed. We have strong R&D team here to help.
· Your business relationship with us will be confidential to any third party.
· Good after-sale service offered, please get back if you got question.

ultrasonic equipment and piezoelectric ceramics.
Notably in 2004, we researched and developed our ultrasonic tubular transducer equipment into a

into an easy task. This product has been widely used in distillation, mix and mill for various chemical

procedures and has received much praise from our customers.

Shipping:
Normally if your quantity is not too much, we ship out by Fedex express economy.

Or as your requested by sea or other express, according to your quantity.

Thank you! Your message has been sent to the following suppliers.